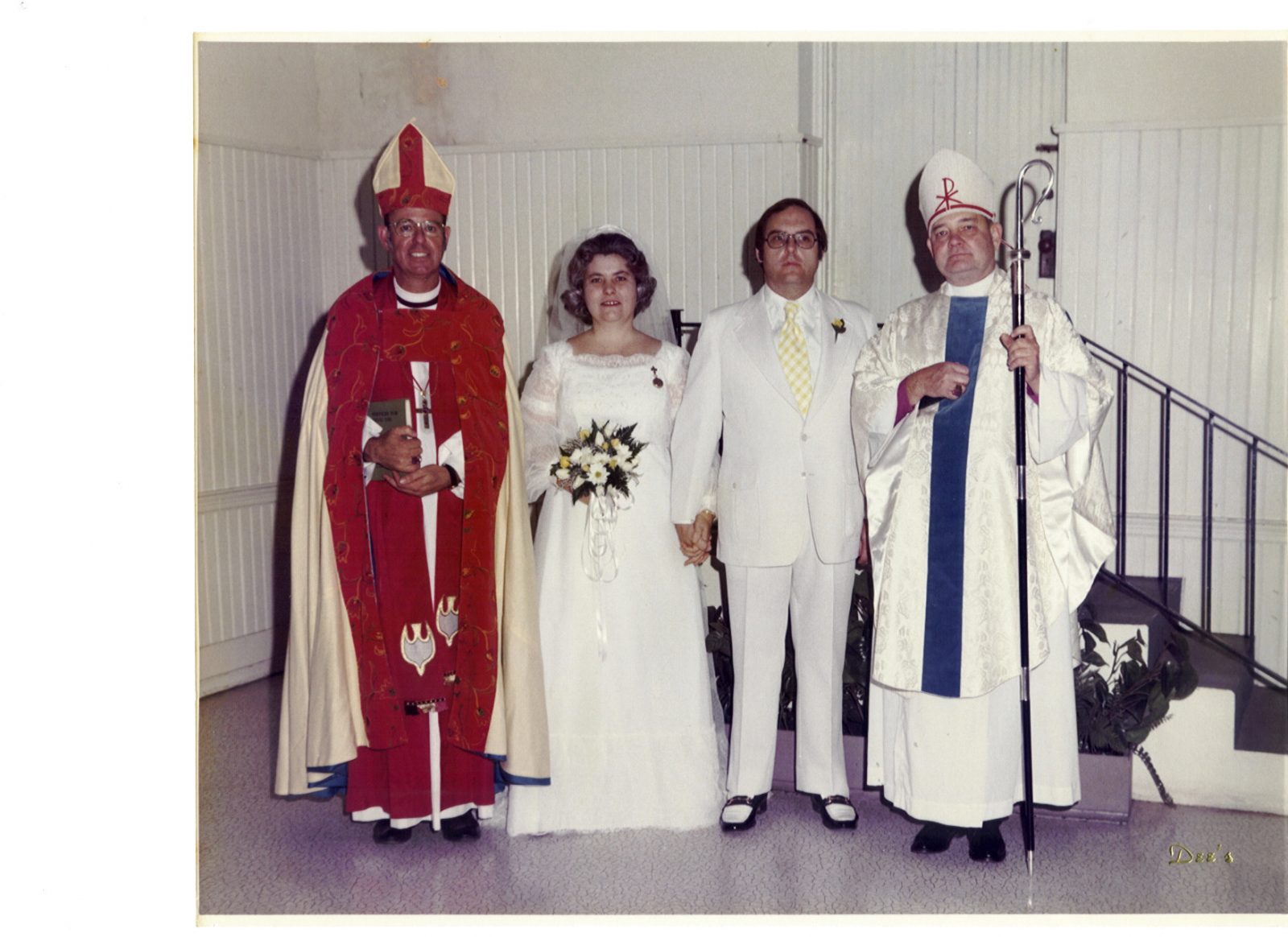 Bishops Hinton and Nolan with Mary and Bob nuptial bliss

At about Noon today, 3/24/20, Mary Dodwell, spouse of The Rev. Bob Dodwell, passed into the loving embrace of our Lord. She passed quietly with Kelley Weems, her very devoted niece, and a health care attendant, shortly after Fr. Bill Terry administered the prayers for the dying and dead as found in the BCP.

A Reflection by  Bill Terry :

Mary K Dodwell was proud of her roots. She grew up in Lake Charles. Mary had a drawl that stood out. There was no doubt that she was a deep south person. After years of smoking, she had one of those deep smoker’s voice. Mary was fiercely proud of and loyal to a few things in her life that she shared with me: 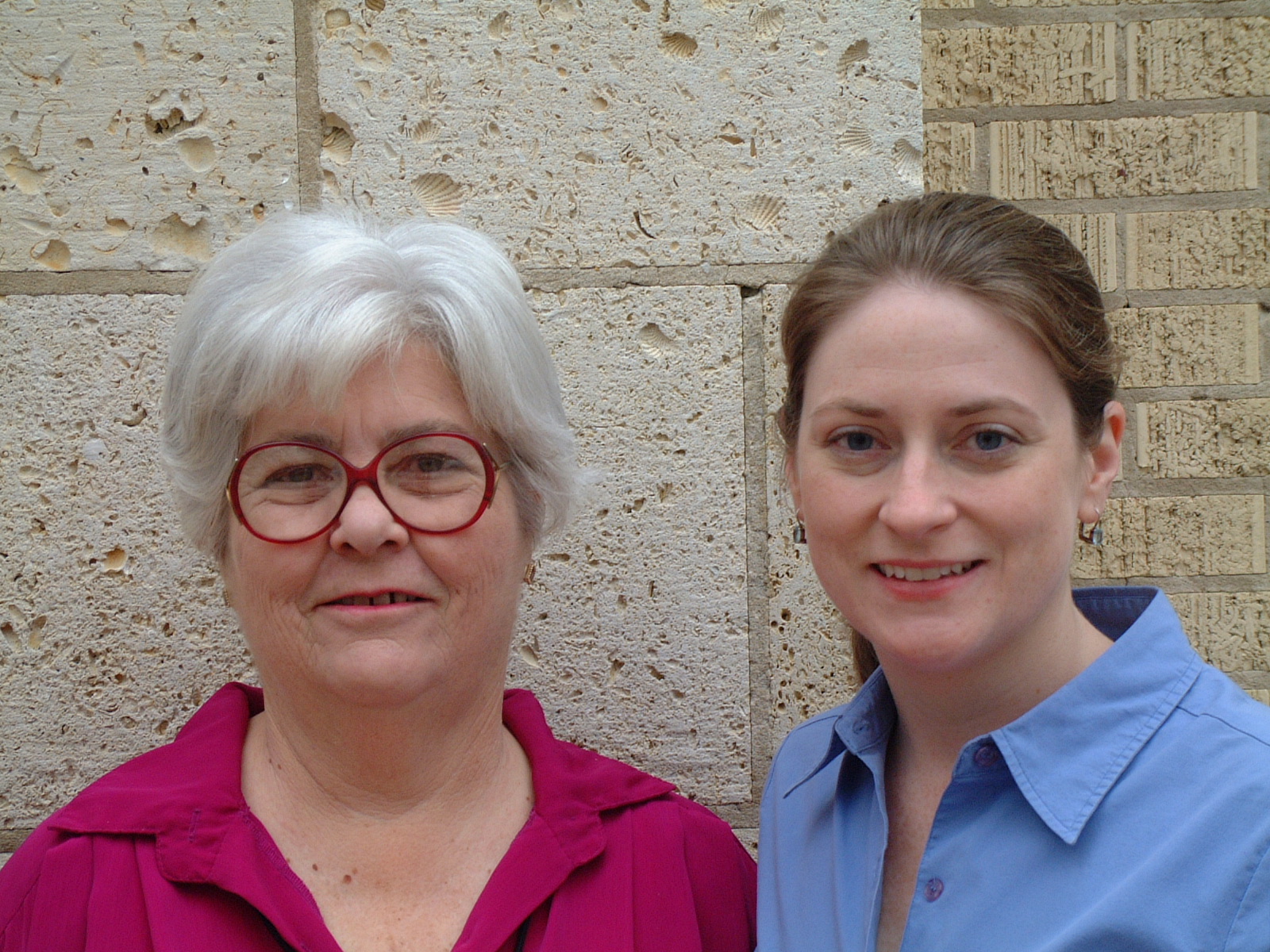 2004 Mary and Kelley her devoted niece

Those are only some of the defining loves that Mary has. When I first met Mary and became Rector at St. Anna’s she introduced herself as “Mary Dodwell, Bob’s wife and he was priest at St. Anna’s for 25 years.” Vicki my own wife was, as you can image, trying to figure out at age 49 how to be a priest’s wife. Mary said, “Vicki, remember you can be or do whatever you want because they hired Bill not you. Just don’t join the Altar Guild.” That gave immediate comfort to both myself and Vicki. That is who Mary was.

Mary was not born into wealth. Her family was very modest. But, time and timber and oil changed that over time. But Mary was very generous and that was absolutely part of Mary was. She was a substantial donor in the development of the Solomon Episcopal Conference Center. She is almost solely responsible for St. Anna’s staying afloat after Katrina. She gave generously to the Discretionary Fund, wanting to make sure her dollars went to those in need.

Her name will live on in the development called “Dodwell House” named after Bob and Mary for their generosity, for their leadership, for their support of the Church.

Almost all of the Clericus that was at any time stationed in Louisiana before 2005 has more than one story to tell about Mary and her husband. May God Bless her, may we remember her, and may the Holy Spirit sustain us all in our mourning and in our loss.

A very public Memorial Service will be held at St. Anna’s Episcopal Church in due course as time and conditions permit so that we may all gather to celebrate the life and ministry of Mary K. Dodwell. She was very specific about her Memorial Mass (lots of incense!)