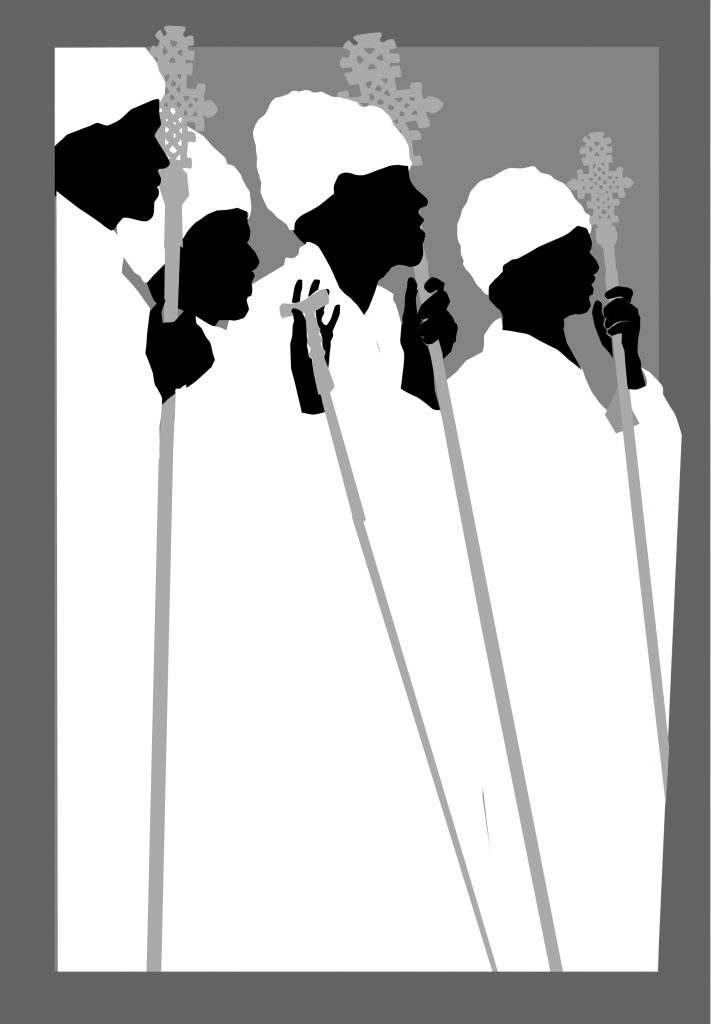 The doctrine of Incarnation is a Gift to the World. I say this because it offers a spiritual foundation that becomes inclusive of our human enterprise. This is not to dismiss other religions or faith traditions. Each of the varied faith traditions offers some fundamental basis. Judaism offers a broad perspective including philosophy, deep discussion of scripture called Midrash, a God that hears lament and people that feast. Buddhism looks both deeply inward and sets a text for cosmic balance. Islam presents statutes and deepening devotion to the Creator while awaiting the final times. So that is my ecumenical head nod. Then there is the doctrine of the “Incarnation.” It is a gift and one that I love and in some way I hope that we can embrace regardless of your spiritual tradition of perspectives in faith and spirit.

Just for the sake of clarity and because I paid a lot of tuition money to go to seminary to learn this stuff lets clarify what “The Incarnation” means. I’ll keep it short:

The debate about who Jesus was went on for four centuries and somewhat still goes on today. Was he a prophet, was he pure spirit in a body, or was he both human and divine in his nature. Jews, Gnostics (Remember the Rosicrucian’s?), Christians, and others all had something to say. At this point historically we can say Jesus was quite a guy. Then “orthodox” Christianity wrapped up the conversation with a Creed in 325 C.E. Honestly the whole discussion got caught up in Greek philosophical constructs which gives my wife and most people a headache. The upshot, which has been held by ‘traditional Christians’, is that Jesus as spirit existed along with God from the beginning of time and before time. That in a certain time and in a certain place Jesus became manifested as human through his birthing from Blessed Mary his mother. Yet, he was still fully divine and fully human and that both natures co-existed in him. Confused or bored yet? Maybe, but what a profound gift that ancient doctrine is here and now. Why?

Because, in the cosmic width and breadth of all things created, by evolution or otherwise, we matter.

When one despairs because a fragile ego is hurt we need to remind ourselves that we matter. When the world seems to conspire against us and we think that God or Fate or whatever ill forces work against us – we matter. We have purpose beyond our immediacy. For every bully, for every bias, for every hate filled speech or image the opposition simply says, “We matter.” For those that think we are simply chemical compounds that have coalesced to become a thinking being and that when we die we are simply being recycled – I say loudly – “we matter” and we have purpose beyond our own sense of self.

There is a form of gathering that is gaining some substance in various denominations. This gathering recognizes natural earth rhythms and human challenges. It is called by various names but most commonly “Service of the Longest Night.” This service is always set on December 21st. We will have less than ten hours of sunlight on that night. It is the solstice. At the same time our community will find itself in the middle of mass merchandised “good feelings.” The movies, the parties, the gifting, the Hallmark moments, music, and children, children, children (despite Krewe of Krampus!) will all be a part of the frenzy.

For some, that frenzy is simply part of life and how we roll. For some, you may thrive during this time of year it is the height of your social life and you so enjoy the tree, the eatables, everything about it that commends our versions of the Holiday Season. But, for some it is the hardest time of the year.

It may be a hard time of the year, most often, because you have lost someone that is dear to you and you cannot share this season with them anymore. It may be a hard time because everyone seems to have someone and you are alone. This season brings, sadly, a sense of abandonment and like the night it is too long. All I ask is be mindful of that and be mindful of those who might be alone. Be mindful that the Holidays are not always a time of joy for everyone. Perhaps a focus on the idea of Incarnation may help soften the blow of the Longest Night. Perhaps if we can cherish and miss those that we love and yet understand that we rejoice in their lives not the loss; if we can appreciate their contribution to our heart and not the absence from this time it may help. We won’t stop missing, we won’t stop remembering, but we may remember differently. Or, perhaps you can reach out to someone standing in these shadows and simply offer some companionship. Why because we matter – we all matter.

Circling back, if, as our legend, myth, or truth holds, Jesus was part of a miracle; if a child was born from the divine to earthly then that is a cosmic statement of profound love and regard for we folk. We who populate the world, then, participate in who and what this higher power we call G_D is. We who are mortals participate along with the “First Cause”- the Creator in being human and human with a purpose.

The Doctrine of Incarnation will inform us that even during the longest night there are stars in that same sky that an infant called Jesus looked upon. That Doctrine of Incarnation will inform us that we are so valued that such a power that we call God has joined us. We are so blessed, yes blessed, to understand that according to that same Doctrine and the stories that uphold it say that we have a spiritual worth beyond measure. When you love someone we say “you matter.” When we befriend someone we say, “you matter.” When we are loved and befriended we are told, “you matter.” The entire construct of the idea, an expansive idea, is that we all matter so so very much. Love yourself, love others.