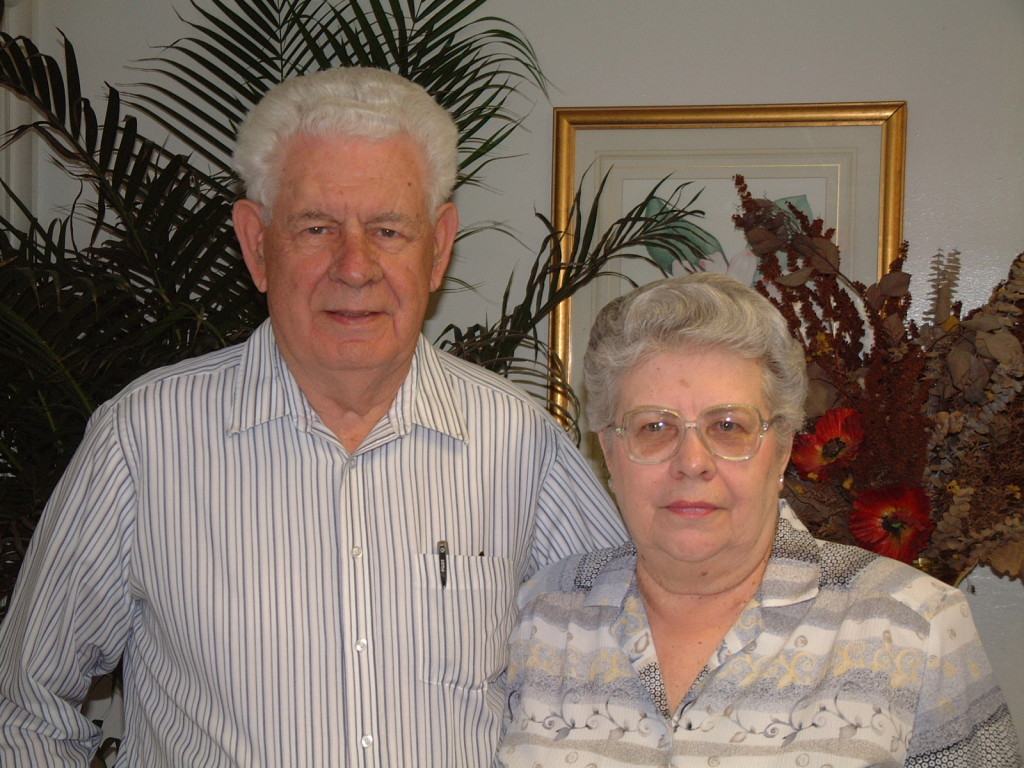 I wanted to give you an update on the unit post Isaac. Your Mobile Medical Unit is parked at St. Anna’s and sustained virtually no damage. Having just gotten power back this Sunday we expect to be rolling later in the week. HOWEVER, that said there is some help, if you are so disposed, that we could us. THIS IS FR. TERRY, I’ve managed my way into Diana’s account at the church. As briefly as possible New Orleans fared Issac far better than Katrina but it still remains a major inconvenience. We all have them from winter ice storms to droughts. BUT there is one person who we all admired and owe an great debt to: she is selfless, works 12 hour days, she has kept this ship afloat when we thought all was lost; she is the church treasurer and she is the Director of the Medical Mission from day one. Diana Meyers, RN. A remarkable person. After Katrina she moved to a small town called La Place, LA. She drives an hour to work each day. She moved there because a house was available and affordable. She mostly moved there because her 82 year old father and 70’s mother Chuck and Zina moved there. Chuck and Z are ordinary working class folk living on Social Security and a very little savings. A cousin offered to rent them a house in La Place at a very reasonable deal. They had lost their home during Karina where they had raised their kids. That was hard on them. Lost almost everything. Even with this Category I slow moving storm La Place and a few other areas like Paradis were flooded. Power for 900,000 houses lost for three to four days. As I write this some 70,000 homes in the metro area are without power. All of that said, Church and Zina lost their house in La Place sustaining AT LEAST 4-5′ of water throughout. In fact as Church was leaving in the forced evacuation in two feet of water he stepped on a turtle in the living room…

Diana did not sustain major damage. But Church and Zina Haase did. Chuck has had triple bi-pass in the past year or so; Zina a heart attack some time back. The Haase-Meyers family are exhausted. A team from St. Anna’s church, about a dozen or so folk, are out there as I write starting to gut the house they lived in.Chuck and Zina had no flood insurance because they did not own the house and only recently discovered, too late, that such a product existed. So, as Pastor of St. Anna’s with hat in hand, I am asking for your support for this wonderful gifted woman, Diana, by donating Wal-Mart Cards, Home Depot Cards, Lowe’s Cards, or even as a big gift a Rooms to Go gift card or cash (note in donation line Haase). This Sunday, none prepared for this we collected over $1,000 in cash to help defray immediate expenses. They, at the age of 80 are starting all over again. Can ya give us a hand. Believe me we passed a collection this Sunday and we will keep doing so. If you send a Card or make a donation cash or otherwise it is Tax Deductible if made out to the church. Help us to help Church and Zina. We are a growing church but still to small to completely cover their debts; maybe I should say our debt to them. Finally, donations can be made on line by using our donation button on the Web site just note Haase Collection it is at stannanola.org also, if you have a chance visit our FaceBook St.Anna’s Open Group page and “like us.”

The church: roof damage and the usual (about $15,000 worth of damage) and we will handle that but we’d like to show our support for Diana by helping her Momma and Daddy as we say…Church and Zina.
Thank you so much. And may God bless you this day – Fr. Bill Terry+